Enter your Zip Code to see if we serve your area:

This customer called Fortress Foundation Solutions because they were tired of their front walkway not being even. They were interested in replacing their walkway until we came to their home and gave them an alternative solution that would cost less and take up less time!  Our system designer explained to this homeowner that there was no need to replace the whole walkway because we have a product called poly level which is designed to lift and restore your concrete! 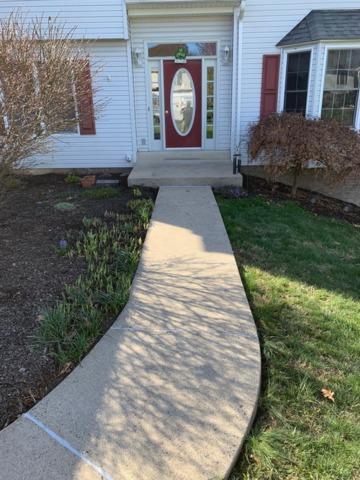 After the PolyLevel Injection the sidewalk is even and beautiful again. 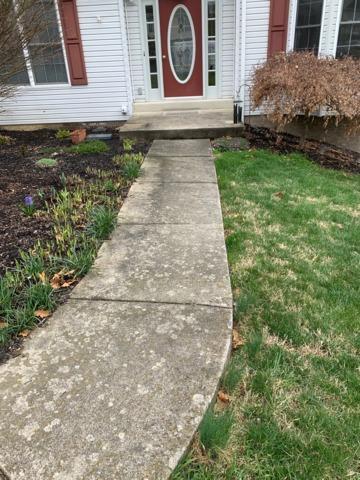 The sidewalk was uneven and a tripping hazard.

Back to Previous Page