he owner of this home hired a general contractor to finish his basement. Before the work began on the basement, the contractor wanted to waterproof the basement. Fortress Foundation Solutions was the company this contractor chose to do the work. Although waterproofing a basement does not require an unfinished basement, it is slightly easier. This basement presented many challenges for Fortress, beginning with the block walls leaking water into the basement at the floor level. Standing water was found in numerous locations of this basement; standing water creates a moist/damp atmosphere that is susceptible to mold. Also, the basement’s current sump pump was faulty, requiring Fortress to install a new one.

Fortress was able to aid this contractor in the completion of this space. WaterGuard was installed all throughout this basement to ensure that the water leaking in was caught before it could spread to various other sections of the basement. Brightwall was installed to protect the walls from further water damage. Also, a SuperSump was placed in the basement to pump and remove the water from the basement. The SuperSump pushed water through a pump discharge (pipeoff) and a lawnscape to move the water away from the basement. After two days of installations, this basement was fully waterproof and ready for the general contractor to take his next steps in finishing this basement for its homeowner.

Back to Previous Page
Back to Case Studies 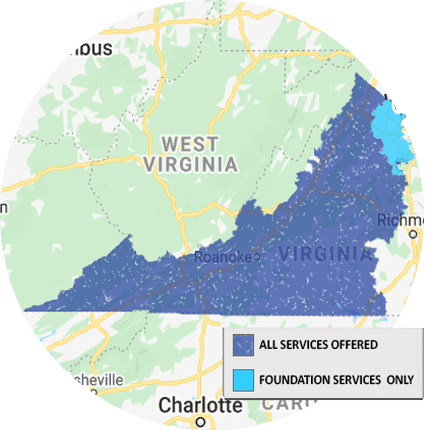